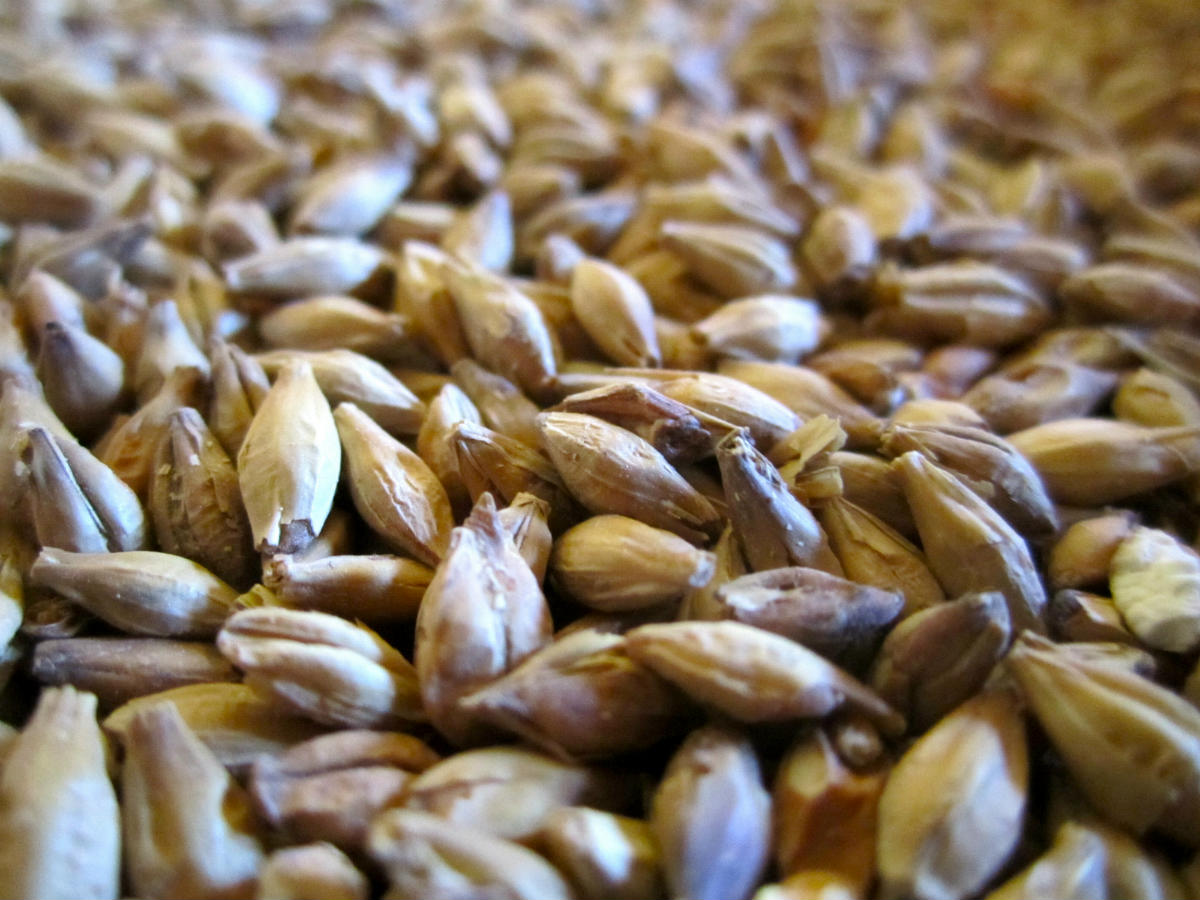 At Synergy Brewing Systems, we love homemade, hand-crafted homebrews, but one of the main issues facing homebrewers is what to do with all the spent material left over from a run. Understanding the importance of sustainability and the value that spent grain still has after use in homebrewing, we compiled this list of better ways to use your grain than just simply throwing it out.

Bread isn’t the only baked good that can use spent grains. The Brooklyn Brew Shop has a ton of different baked goods recipes that incorporate the use of brewer’s spent grain. Next time you make a batch of homebrewed beer, consider throwing a party that highlights both the beer as well as some food made from the byproducts of the brewing process.

WARNING: Hops can be fatal when ingested by dogs. Do not use any spent grains that have come into contact with hops!

Humans aren’t the only ones who can enjoy some tasty treats from the remnants of your last batch of beer. Many craft breweries use some of their spent grains to produce dog treats, and you can do it too. There is a wealth of resources out there with different recipes for doggy treats using brewer’s spent grain, so you can find the one that your canine buddy enjoys best. Soon your dog will be anticipating your next batch of beer as much as you do.

Another way to use spent grains in compost is to use them with flower beds. Digging a hole, dumping the spent grains and covering them with dirt will provide nutrient-rich soil in which plants will thrive.

There are many other sustainable uses for brewer’s spent grain, such as use as feed for livestock, and even if you don’t have a dog and aren’t into composting or baking, there are probably people in your community who would love to have access to some spent grains.

People are constantly coming up with new innovations to use the spent materials from the home brewing process. We would love to hear how you have used the byproduct of your homebrewing system.

There are many different ways to build your own fermentation room/chamber. Some are more complicated…