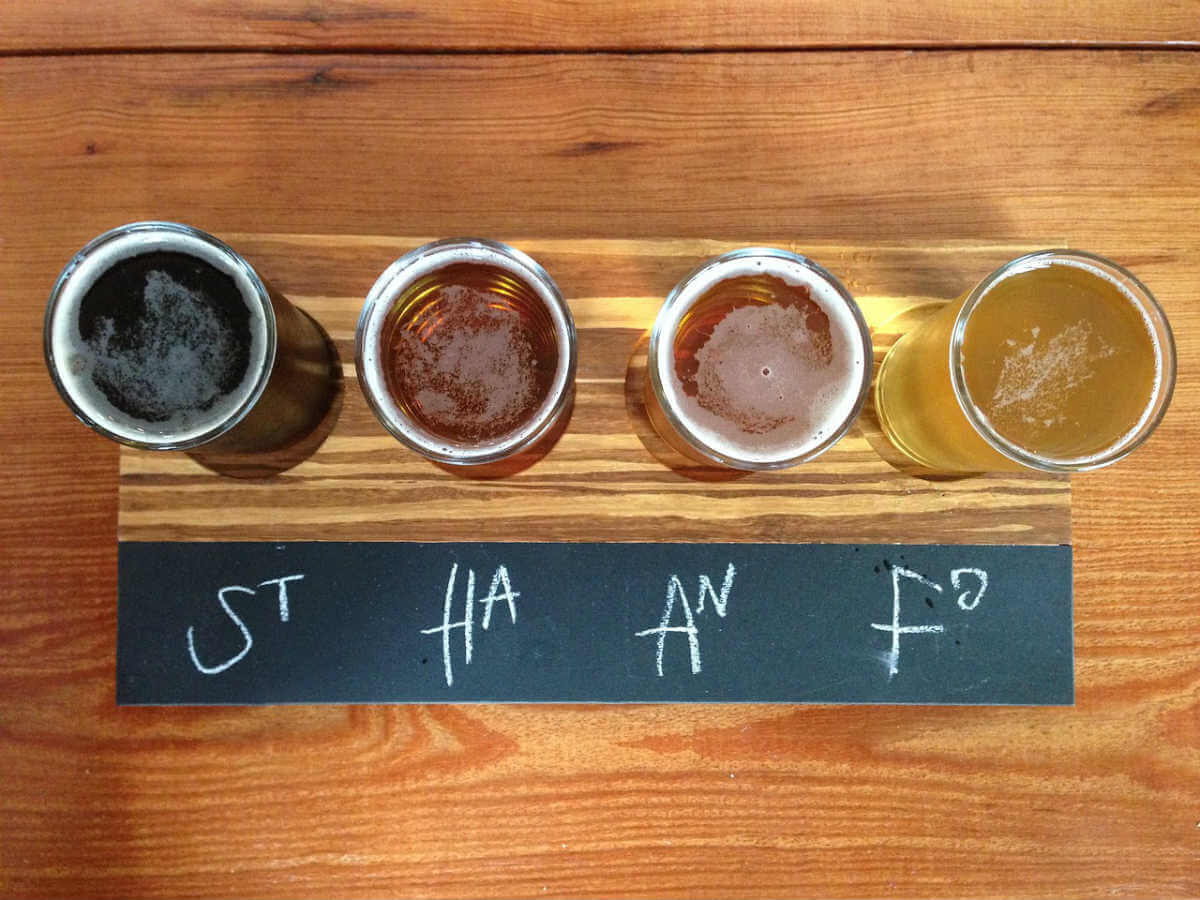 Are you tired of brewing the same recipes over and over again? Are you looking for some fun ways to shake up your homebrews and try out something new and fun? Generally speaking, homebrewers tend to be an experimental bunch, so we’ve put together a few ideas you might be interested in trying out.

Collect and Use Wild Yeast

If you’re a fan of farmhouse style beers, you might have heard about how certain breweries and brewers will actually collect their own wild yeast rather than use lab-produced ones. Yeast can have a large impact on the final outcome of your homebrew, and using wild yeast that you collect yourself can be a very rewarding, albeit challenging, experiment with your homebrews.

Check out this guide (or this one).

I recently came across an interesting way to give homebrews the same effect of barrel-aging without the need to find and procure an old bourbon barrel or something like it. The idea is to buy oak cubes and soak them in your liquor of choice (breweries typically use old whiskey or bourbon barrels, but feel free to experiment!) and then add them to your beer after primary fermentation. You can then let them soak for anywhere from one week to two months, and you should get a similar result as if you had aged the beer in an old barrel.

High alcohol beers tend to work best with this method, but feel free to experiment and try new combinations. You don’t need to use much to get a good effect. About 2.5 ounces of cubes for every 5 gallons of homebrew should work wonderfully and not be overpowering.

Switch Up or Combine Your Hopping Technique

A really simple way to tweak your homebrew recipes is to switch up or combine different hopping techniques. Here is a brief overview of some different ways to try it out.

Bittering Hops: These are hops added at some point in the boil (usually the beginning) and is a technique you’ve most likely used in the past. The longer these hops are present in the boil, the more bitterness they add.

First Wort Hops: By adding hops to the boiler at the start of the lautering process, hops steep throughout sparging and are present throughout the entire boil. This tends to lead to more bitterness while also making the beer’s bitterness smoother with less of an aftertaste than typical bittering hops.

Late Hop Additions: By adding hops (particularly aromatic varieties) in the last 5-10 minutes of the boil, some aromatic oils of your hops will not be boiled off and will imbue flowery, hoppy flavors and aromas to your beer. Despite the limited amount of time in the boil, the most delicate aroma oils will evaporate. To save these oils, try dry hopping.

Dry Hopping: If you’re brewing a hoppy beer and want a burst of hoppy aroma, try adding hops after fermentation. This will allow the most delicate of oils to be added, and since there is no heat, they won’t be lost. Dry hopping will not add any bitterness to your beer, only hop aromas.

For a more in-depth look at various hopping techniques, check out this article from BeerSmith.

Do you have a fun way to tweak or experiment with homebrews? Let us know in the comments!

For the best homebrew system on the market, check out Synergy’s pro-pilot brewing system. Happy Brewing!

The Importance of Fermentation Temperature Control

The Kegerator: To Buy or DIY?

Now that Halloween has come and gone, the holiday season has officially arrived. While most…