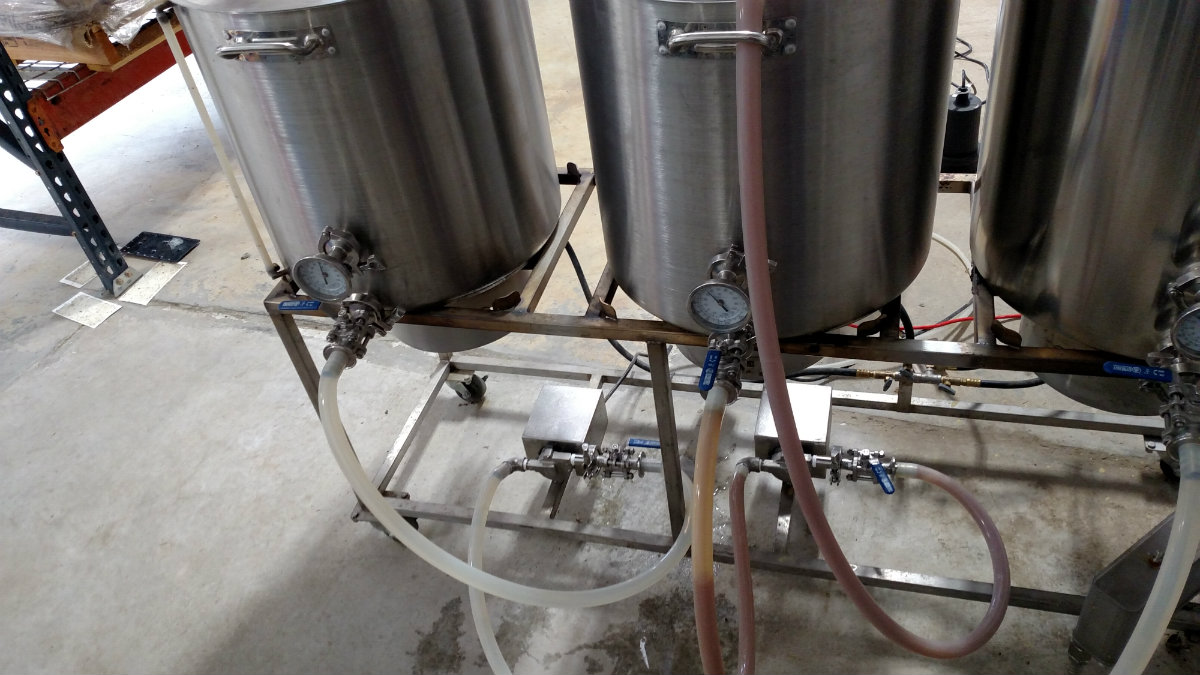 The Rise of Homebrewing

Whether it’s a hobby, an obsession or a way of life, homebrewing is important to a large group of people and its popularity has only increased with time. The reason why homebrewing is so satisfying is arguably because making something by hand and seeing others enjoy the fruits of your labor is of one the best feelings in the world. And if it turns out good, it’s that much better! For those as curious as us, here’s more about the rise of homebrewing.

Craft brews have exploded in popularity in recent times. While overall sales in beer has slightly dipped, craft beer has flourished. It should come to no surprise that homebrewing is to thank for the success of craft beers since many started out as homebrews. While some people pit craft beer and homebrew against each other, in reality, craft beer wouldn’t even exist if it wasn’t for homebrewing. Many craft beer recipes started out on a pilot brewing system that’s used for home brew. Whether it’s microbrew or homebrew, we both have the same motivation and goal in mind: to make the best tasting beer we possibly can.

Around the 1970s, the brewing world began to make a huge change. At the time, most beers you found on shelves at bars were light lagers and lacked any kind of variety. In order to experience styles from other countries, people had to make it themselves. In 1978 President Carter signed the H.R. 1337 which legalized homebrewing on a federal level for personal and family use. Brew pubs were legalized in California and Washington in 1982, Oregon in 1985, and many other states followed shortly thereafter. On July 1, 2013, Alabama was the last state to legalize homebrewing, making it officially legal in all 50 states. These homebrewing roots are what laid the foundation for today’s craft brewing industry.

The world of homebrewing is usually a social one. Homebrewers are passionate about beer and make up a tight-knit community. Many of us are a part of clubs and attend or put on social gatherings dedicated exclusively for the love of homebrewing. We share and compare brews and home brewing equipment. Many homebrewers agree that the most enjoyable part is the social aspect. Drinking something you enjoy with people you enjoy is sheer pleasure, especially if that something you are drinking was handmade with passion.

Synergy Brewing Systems, where the best beer is the one you brew!

There are many different ways to build your own fermentation room/chamber. Some are more complicated…

At Synergy Brewing Systems, we love homemade, hand-crafted homebrews, but one of the main issues…

The Benefits of Small Batch Brewing

At Synergy Brewing Systems, our homebrew systems are the best available. Our 15 gallon pilot…